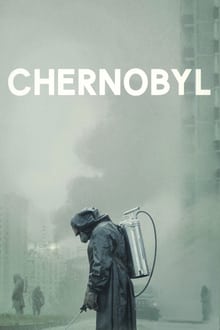 Chernobyl narers the story of the April 1986 nuclear plant disaster that took place in the Ukrainian Soviet Socialist Republic (Soviet Union), telling stories of people who caused the disaster and responded to it. [1] The series depicts some lesser-known stories of the disaster, including the efforts of firefighters, who were the first responders of teams of visual, volunteers and miners to dig an important tunnel under Reactor Minisriz Piperiat is based in large part on the memory of the locals, as Belarusian Nobel laureate Svetlana Alexievich said in her Book Voice of Chernobyl.